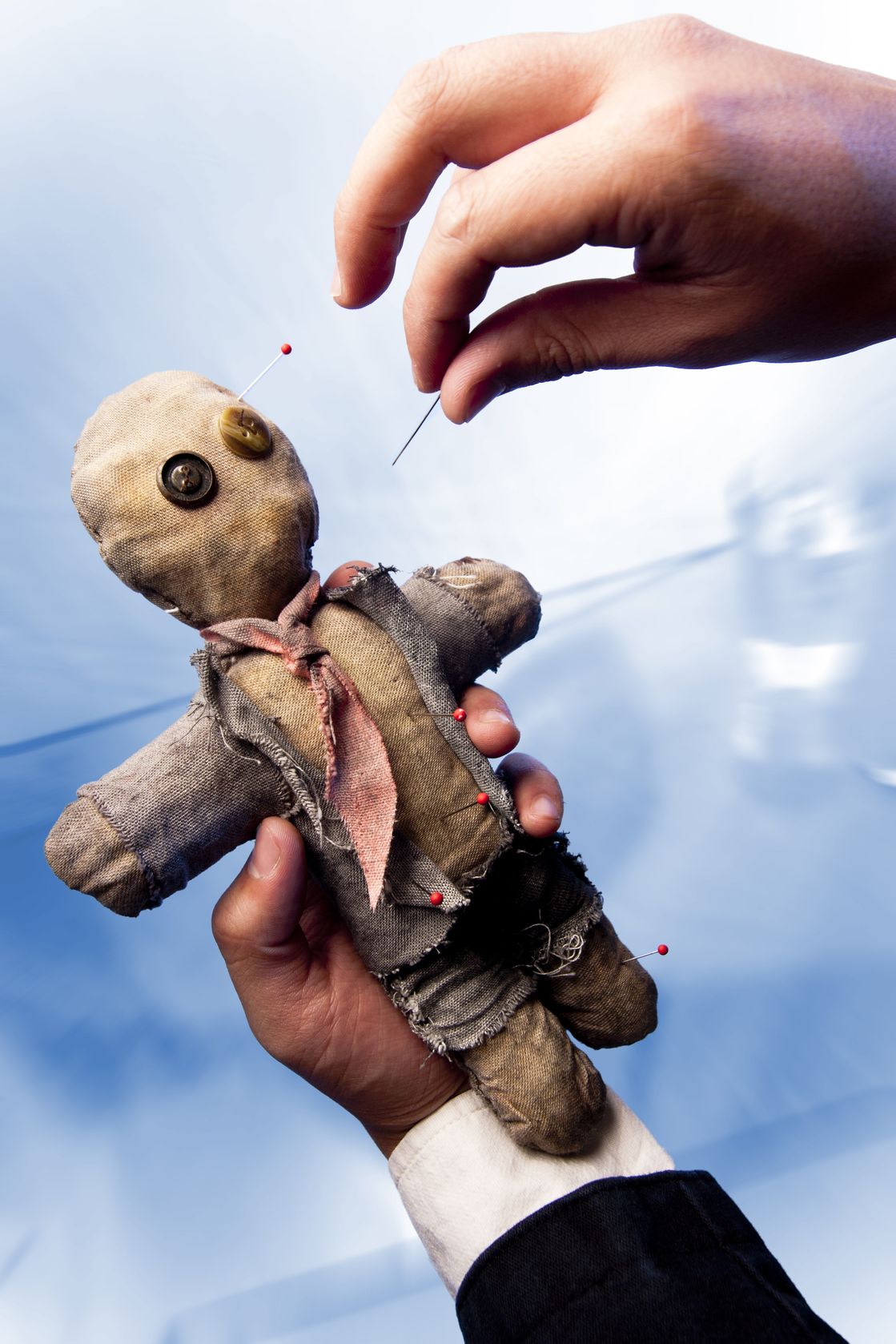 The Pathways to Prevention Workshop for ME/CFS (P2P) and the Institute of Medicine Diagnostic Criteria for ME/CFS (IOM) - how did these two spurious federal redefinition projects get started? And why are myalgic encephalomyelitis (ME) patients protesting?

In the US, the name "chronic fatigue syndrome" (CFS) replaced myalgic encephalomyelitis in 1988, and it is currently defined by the 1994 Fukuda criteria, a government created definition.

A unique symptom that differentiates ME from other diseases is post exertional relapse with delayed recovery.  As the Fukuda definition does not require post exertional relapse as a compulsory symptom, you can have depression, idiopathic chronic fatigue or an undiagnosed major illness such as multiple sclerosis, and still get diagnosed with CFS. In other words, CFS is a mixture of both ME and Not ME. Needless to say, this has been disastrous for ME research, as you can’t get a lock on true ME, with these other diseases in the mix.

In November 2012, the CFSAC (Chronic Fatigue Syndrome Advisory Committee) sent a recommendation to then Secretary Kathleen Sebelius of the Department of Health and Human Services (HHS) to redefine CFS.

The intention was to include the Canadian Consensus Criteria (CCC), a true ME definition, created by ME experts, which requires post exertional relapse as a compulsory symptom, and to exclude the Fukuda criteria and other older definitions as they’re inaccurate and outdated.

Normally, HHS would ignore recommendations from CFSAC, just as it’s done for the past 10 years. (Which shouldn’t be happening anyway, but that’s a whole other can of worms.) But this time, they saw an opportunity to bury us further. As we now know, the CFSAC recommendations were modified before being passed on to HHS. http://www.occupycfs.com/2014/11/24/another-cfsac-violation/ This is a violation of federal law.

This left the door wide open to bring earlier overly broad CFS definitions into consideration, and to have government bureaucrats and others not expert in ME on the panel.

Then HHS actually followed these illegal recommendations and started the P2P and IOM redefinition workshops in response.

When CFSAC patient representative, Eileen Holderman, and others on the committee protested that the workshops were not using all ME experts as required, they received threatening phone calls from the Designated Federal Officer of the CFSAC, Nancy Lee. http://phoenixrising.me/archives/17475

When an ME advocate, Lisa Petrison, wrote a letter to Secretary Sebelius asking that Nancy Lee be replaced, she was told that Nancy Lee had done nothing wrong.  http://paradigmchange.me/wp/response-from-hhs-were-doing-everything-right-so-you-have-no-reason-to-complain/

So now we know the draft results of the P2P  - the Fukuda criteria is still in operation, and psychological “treatments” such as multimodal therapy are ridiculously and scarily recommended for a serious biomedical disease similar to multiple sclerosis.  In other words, it’s business as usual.

Based on what’s happened in the past, it’s very unlikely that public comments will have any substantial change on these results. The final report is due to be released circa January 30.

We don’t know what the IOM definition results will be until February 10, but given the circumstances, it doesn’t look good.

Fortunately, we don’t have to take this lying down! The National PR Campaign for ME has already begun. We are taking our protest directly to the American public and Congress. http://www.meadvocacy.org/update_national_pr_campaign_for_me_1_15_2014

Our goal is to get ME officially recognized as its own distinct disease (separate from CFS), along with a true ME definition, which includes the compulsory symptom, post exertional relapse with delayed recovery, and finally, federal research funding commensurate with similar diseases such as multiple sclerosis.

We are fundraising as we go along, so if you want this campaign to continue past January, we need your donations now! Our goal is an additional $2400 for a total of $10,000 on the leaderboard. In addition, there is a $1000 matching grant going on now through January 21, 2015 midnight EST, so donate now and get your donation doubled!