Now Is the Time to Stand Up For M.E. 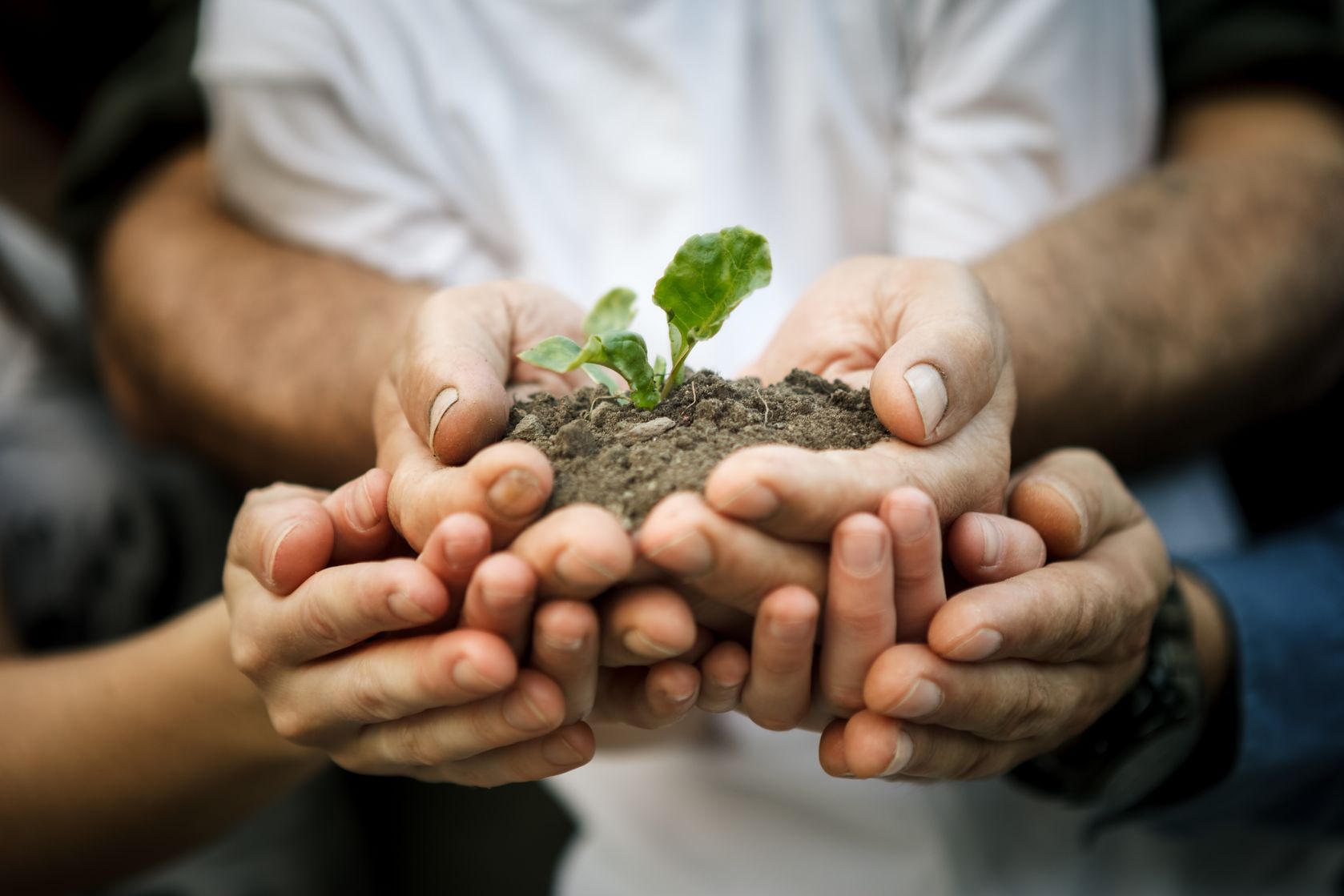 It may seem like things have been a bit quiet on our end since the Institute of Medicine (IOM) Diagnostic Criteria for ME/CFS committee’s release meeting, but I would like to assure all of you that we’ve been working as hard as we can on your behalf. Because of your generosity and support, we are still here and focused on bringing our demands to fruition.

We have grown quite a lot over the past few months. I have organized what was previously an informal group of advocates, into a formalized MEAdvocacy.org Advisory Group. There are over a dozen volunteer patient members of this group including myself, Joni Comstock, Anne Keith, Kathryn Stephens, Gabby Klein, Robin Funk, Tom Jarrett, Colleen Steckel, Lisa Petrison, Tracey Ann-Tempel Smith, Polly Gilreath, and Mindy Kitei. We plan on adding more.

After much consideration of the IOM report, and listening to the ME community, we have decided that our plan going forward is to stay the course with our original goals and focus on getting myalgic encephalomyelitis (ME) officially recognized as its own distinct disease (separate from chronic fatigue syndrome/systemic exertion intolerance disease (CFS/SEID)), with a true ME definition, (the International Consensus Criteria or better), under the ICD-10-CM code G93.3. Note that we are no longer asking for the Canadian Consensus Criteria - we believe we should be advocating for the most current and best definition that is available.

We are also advocating for the use of the International Consensus Primer - already in use by doctors across the country as a working set of clinical guidelines to diagnose and treat ME patients.

Over time, it has become clearer that there are major flaws with the IOM report, such as not including pain in the criteria, and not excluding other diseases, which creates a disastrously loose definition, just like the 1994 Fukuda-CFS criteria. In addition, while the compulsory symptom of post exertional malaise (PEM) is a plus, we don’t have confidence that general practitioners unfamiliar with the disease will be able to diagnose post exertional malaise (PEM) correctly. They may instead confuse PEM with fatigue, resulting in the over-diagnosis of SEID.

Although the criteria are technically for diagnosis only, it is also possible that SEID could be used for research. This would replicate the same problems as the loosely defined Fukuda criteria, which resulted in hundreds of skewed studies which may have turned out positively if the study cohort included the correct patients.

Many patients also have concerns over the name SEID, believing it implies to doctors and the public that we are lazy instead of extremely sick with a biomedical disease. This would create the same problems as the name chronic fatigue syndrome has for many years.

The needs of these patients are especially urgent. Furthermore, they are key to future research as they are most likely to show biomarkers and other consistent key features of this disease.

Along with getting ME recognized, we will also be lobbying for the establishment of a federal research budget for ME as a distinct disease on par with similar diseases such as multiple sclerosis. Because the institutional bias against ME has been a huge roadblock for decades, we will also lobby for Congressional oversight of the Department of Health and Human Services (DHHS) as we work to get ME established.

We have been working hard to get public awareness for the plight of ME patients (especially severe ME), and also to get MEadvocacy.org widely mentioned. This is starting to pay off.

We have interest from several health reporters – including the Washington Post, NBC Philadelphia, and NBC Cincinnati. Our goal is to get stories done in as many cities as possible.

Also, we have a Day of Action proposed for mid-March in Washington DC, with a demonstration and lobbying of Congress. Assuming we have the funding in place, the PR firm will be organizing and assisting with both of these.

The “Tell HHS What You Think - SEID Survey” and the demonstration are both newsworthy items for interested reporters, and will hopefully generate even more publicity for MEadvocacy.org and our cause.

We will have a list of demands, which will be shared with both the media and Congress.

We believe with the national media attention of the IOM and the upcoming P2P release, the “Tell HHS What You Think - SEID Survey,” and the March Day of Action, that we have the best chance in many years to get some widespread attention for ME patients.

A final goal from these actions is to get enough publicity to drive the public to our website, where we will further educate them on our cause and suggest that they donate. This will hopefully start to take the financial pressure off ME patients.

Until then, we still need your help to get us over the hump. Now is the time to stand up for ME!

We are currently fundraising for March. Our goal is an additional $4100 for a total of $15,000 on the leaderboard by February 27. Please donate!