Ignoring the Voice of the Patients - Business as Usual 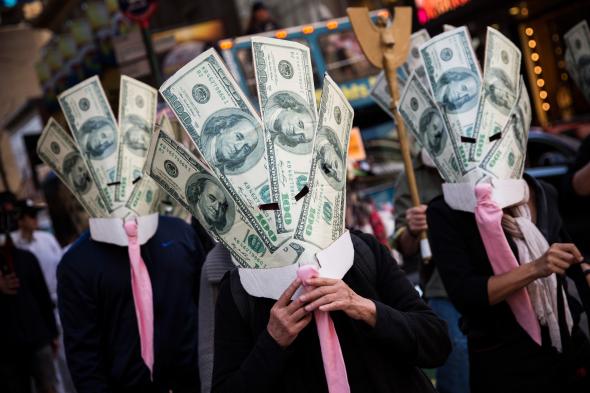 The Pathway to Prevention (P2P) report “Advancing the Research on Myalgic Encephalomyelitis/Chronic Fatigue Syndrome”, commissioned by the National Institute of Health (NIH) was published on June 16, 2015.  It was unveiled with “much fanfare” (not!) at a teleconference with invited media and the public.  The media must have forgotten to call in because there was one lone question from a journalist.  The rest of the media might have been lulled to sleep by the “fascinating” introduction.  Of course, this resulted in periods of silence because the many questions that the public would have asked were ignored.

As expected, the final report did not deviate much from the draft report issued in December 2014. The P2P report described at length and repeatedly that they took great care to consider the floodgate of public comments.  However, this emphasis on “listening” to the patients was blown out of the water when it was discovered that NIH had “lost” a large batch of public responses. (See Jennie Spotila’s blog here.)  It is still not clear whether all the comments have been found, read and considered. Then again, the over one hundred comments that did make it, did not impact greatly on the report anyway. See the panel’s review to the public comments to the December 10, 2015 draft report..

ME stakeholders who have been following HHS’ actions for the past 30 years are not surprised by this disappointing outcome.  Ignoring, dismissing  and discounting ME patients’ voices is what HHS has done repeatedly.  If “snubbing” does not work, history has shown, HHS will revert to setting up more workshops, meetings and soliciting new reports, which they will then ignore.  While setting up these processes, they have been as secretive and obscure as possible.  If questioned repeatedly, as has been done by voting members of CFSAC, they threaten and intimidate them back into submission and silence.

There is no need to repeat all the shortcomings of the report since this has been done at length when the draft report came out in December 2014.  The response to the public comments report is an interesting read. It demonstrates the disrespect of public comments to the draft report. For example, they tackle the question why the P2P work included research using the Oxford criteria which the P2P itself acknowledged should be retired since it is too inclusive.  The reasoning for their insistence in including studies based on Oxford is laughable. They state that without them, there would not have been enough studies to warrant this work!  So the P2P report is largely based on the use of bad criteria.

The P2P study used research based on the Oxford criteria which they admit are bad and should be retired.  How can anyone expect the result of that work to be substantive?

Statements in the report blaming the medical expert community for the shortcomings in ME research is unprofessional and inaccurate.The blame for the lack of quantitative and qualitative research in ME should be placed squarely on the government health agencies; HHS, CDC and NIH.

Another way that the report deflects blame is with their recommendation for “patient participation” in their treatment. and patient “self management”.   In other words it is not the failure of HHS that is causing this medical neglect, it is the patient.  This is called: Blaming the victim! 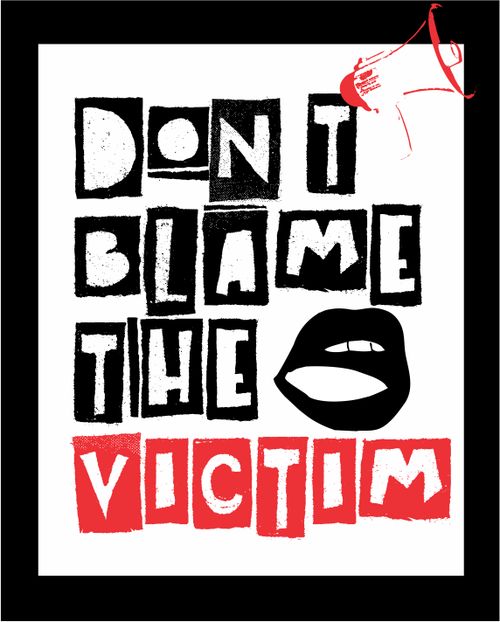 HHS has wasted much needed funds and time on unwanted and highly contested processes like the P2P and IOM. The lack of response to ME patients’ calls and needs has resulted in 30 years of neglect and medical abuse.The CDC has perpetuated the illusion of ME being a “fatiguing illness” requiring GET and CBT as treatments.  NIH has repeatedly refused our calls for an increase in funding. The history of the government’s treatment toward this disease makes it abundantly clear that HHS doesn’t want to and has no intentions of coming to our rescue.

Congress as Our Champion

In order to have any chance to improve the plight of patients, we need to contact and cultivate a relationship with our Congressional Representatives on the Hill and impress on them the importance of their involvement.  Congress has the power to urge HHS into action.  Congress can make decisions to appropriate more NIH funding to ME or push for reallocation of funds toward ME research. Disastrously for us, most congressional representatives have never heard of the disease.  Even if they have heard of the name, they are ignorant to the severity and the toll it takes on the patient.  They are ignorant of the huge burden this disease has on the economy.  The first step is education.  We need to reach as many representatives as possible informing them of our dire need.  We need to tell them how American men, women and children are disabled; some completely bedbound.  The suffering is so great that a striking percentage of patients have been compelled to commit suicide.  This can no longer go unaddressed.

Patients have had enough and will not continue suffering silently any longer!

MEadvocacy.org is a grassroots movement which has taken on the charge of representing the severely affected ME patients and to advocate for their rights. They are currently running a campaign to attract Congressional interest.  They have composed an easy one click letter asking for $250 million of NIH funding per year as well as the adoption of the historical name myalgic encephalomyelitis with ME criteria.  MEadvocacy realizes that a letter writing campaign alone will not accomplish much.  There is a need to form real relationships with Congressional Representatives.  An advocate for MEadvocacy visited in April with some Representatives who are members of the House and Senate Appropriation Committees.  She distributed informative packets which we had prepared.  This will be followed up with subsequent visits with more members of Congress  in order to drive home our goals. ME advocacy advisory group members have also begun personal conversations with their own individual representatives. Using that experience, they are ready to assist anyone willing to call on their representatives whether by phone, e-mail, or actual visits in order to drive home the immense need for support for ME sufferers.

We deserve better and we demand better!