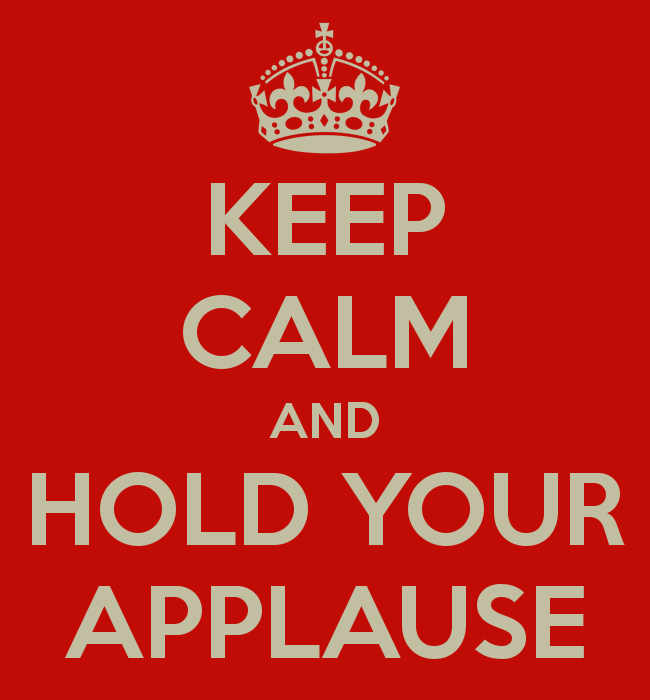 The myalgic encephalomyelitis/chronic fatigue syndrome (ME/CFS) community has welcomed and applauded the National Institutes of Health (NIH) News Release announcing a strengthening of efforts by the NIH to advance research for the disease.  The overwhelming feeling is that the promises outlined in the announcement ushers a new era of hope for the long suffering ME/CFS patients.  NIH Director Francis S. Collins, M.D., PhD. assures: “I am hopeful that renewed research focus will lead us toward identifying the cause of this perplexing and debilitating disease so that new prevention and treatment strategies can be developed.”

The notice announces the readjustment of the Trans-NIH ME/CFS Research Working Group.  It will now be chaired by Walter J. Koroshetz, M.D. and assisted by Vicky Holets Whittemore, PhD- representative for the Department of Health and Human Services (HHS) on the Chronic Fatigue Syndrome Advisory Committee (CFSAC).  They will discuss gaps in research and look for scientific opportunity. This Group will be led by the National Institute of Neurological Disorders and Stroke (NINDS).  Although we are wary of yet one more working group, we hope this might result in more vigorous research into the disease.  It is not clear at all though how much and from where new funds will be coming from.  The notice states: “The Working Group includes representation from 23 NIH institutes, centers and offices” - yet no word about patient or advocate representation!

Francis Collins, personally, called a few advocates/patients to impress on them his commitment to bring focus to this “perplexing and debilitating disease”.  In addition, Collins appeared on the CharlieRose.com station.   See transcript here.  Collins says about CFS “it’s a very heterogeneous collection of individuals”. “They can’t get out of bed...exertion makes it worse.”  He promises to bring new technology to study this mysterious disease.  By understanding fatigue in CFS, it will lead to understanding fatigue in other illnesses like cancer.

This announcement has prompted patient groups and advocates to sign a letter of thanks and a show of eagerness to work along with the Director of NIH.   We believe that applauding this announcement is premature.

It is important to remember the history and context in which this promissory note presents itself. For the past 30 years HHS/NIH has given us many empty promises.

All this dismissal, malfeasance and neglect of the patient/advocate community has eroded whatever little trust advocates and patients had for HHS and those employees who up until now have been responsible for creating policy for the health and welfare of the ME/CFS patients.

This welcome overture by the Director of NIH is a refreshing start but too many questions remain unresolved to take this leap of faith.

A year after the unrolling of the IOM  and the P2P reports, more questions remain which the community is still waiting to get answered.

The Most Important Question

The most important question remaining is: Which disease is the government talking about? Is it Chronic Fatigue Syndrome or Myalgic Encephalomyelitis?

We at MEadvocacy.org have made our mission known from the start.  We represent patients suffering from Myalgic Encephalomyelitis using ME criteria - CCC or ICC.  We withhold our applause until the above questions get resolved and we see real concrete action by HHS.