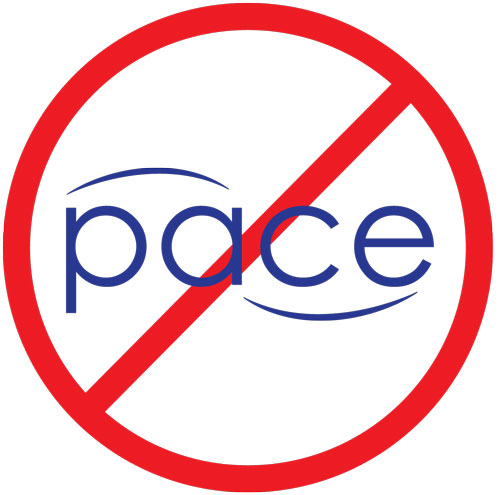 MEadvocacy.org, along with 11 other U.S. ME/CFS organizations representing a vast number of ME patients, have signed a letter sent to officials at HHS calling for investigation into the flawed PACE trial.  Among the requests, the letter specifically asks that the CDC remove all recommendations and risk and prognosis statements based on PACE and other Oxford studies from its current and planned medical education material.

You can make your voice heard by signing this petition calling for HHS to investigate PACE.

Since then, other researchers and journalists have voiced their own concerns with the fundamental problems in the trial. Most recently, Julie Rehmeyer wrote an excellent overview of the situation in Slate Magazine  and six researchers called on The Lancet   to "seek an independent re-analysis of the individual-level PACE trial data."

PACE is hugely influential globally in how patients are treated in the media, by society and especially in medical practice. In the U.S., various clinical guidelines, including those of the CDC, recommended that ME/CFS patients be treated with CBT and GET, based in part on the PACE trial.

In addition, the AHRQ (which is part of the Department of Health and Human Services) published a 2014 evidence review that also recommended CBT and GET, based in part on PACE. The AHRQ Evidence Review can be used to support CBT and GET recommendations in  future journal articles and in the clinical guidelines of any country. Such recommendations can harm patients.

Therefore, together with 11 other U.S. ME/CFS organizations, we have called on the CDC and the AHRQ to investigate the concerns raised by Dr. Tuller, other researchers and many patients. The letter to  Director Thomas Frieden of the CDC and Director Dr. Richard Kronick of the AHRQ can be found here.