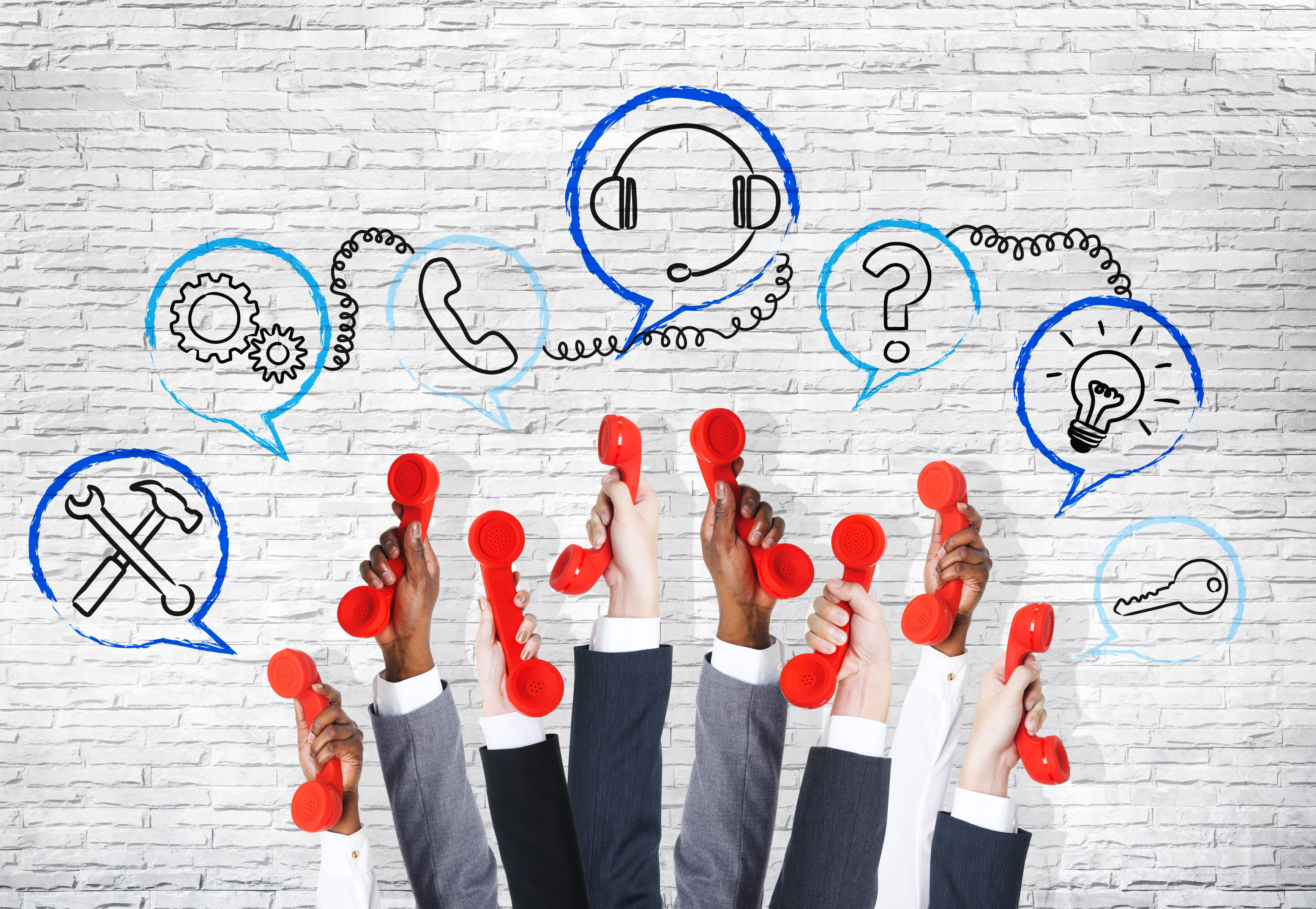 Good afternoon to the Advisory Committee Members and to all stakeholders listening.

My name is Eileen Holderman - I'm an advocate for ME, GWI and other neuroimmune diseases.

Recently, I served as consultant to MEadvocacy, an organization advocating on behalf of nearly 1 million American men, women and children suffering from Myalgic Encephalomyelitis (ME).

Specifically, I collaborated on their blogpost titled, "NIH Sidesteps Critical Problems with the ME/CFS Study," which is a detailed analysis of the numerous problems with the study design and protocol and which offers solutions to those problems.  The organization has given their consent for me to talk about the blogpost.

The blogpost outlines many problems such as: multiple and ever-changing criteria - some which are deeply flawed, biased and/or inexperienced investigators and advisors such as Walitt, Gill, Saligan and Unger, additional problems with the study design such as a small cohort size, excluding patients who are most severely affected such as the homebound and bed bound, the use of Lyme Disease comparison groups which will cloud the results, the exclusion of the 2-day CPET testing for PENE, the refusal to release the specific budget for the study, the exclusion of ME experts when designing the study, and finally, the failure to set up a transparent, 2-way communication and participation process between NIH and the ME community (researchers, clinicians, advocates, patients, and caregivers) at every step of the way.

Obviously, with just 3 minutes allotted for public comment, I cannot address all the problems mentioned, but invite all of you to visit the web site MEadvocacy.org and click on the blogpost for a detailed analysis that proposes solutions.

Therefore, with the remaining time I have, I will focus on the critical issue of the study's criteria.

It is of utmost importance that the strictest criteria - the CCC or ICC - developed by our ME experts - not by the CDC or Government agencies - be used in studying ME, in order to ensure that investigators are looking at a homogeneous patient cohort.

The NIH Intramural ME/CFS Study has changed criteria 6 times.  First, NIH announced they would use the Reeves' criteria - which has been rejected by mainstream scientists and denounced by CFSAC.  After backlash from advocates, NIH announced the study would utilize the CCC, IOM, Fukuda and Reeves'.  After more protest from advocates, NIH then announced they would use multiple consensus criteria, including Canadian criteria.  Then Dr. Nath stated that NIH would use the Fukuda and CCC.  After the NIH Telebriefing, a new web site for the study showed one specific criteria to be used - the CCC.  Finally, Dr. Koroshetz, in his letter to MEadvocacy, stated that the CCC and IOM would be used for selecting patients for the NIH study.

For over 30 years, US Government health agencies have created erroneous definitions and names for this specific neuroimmune disease - Myalgic Encephalomyelitis - causing devastating harm to patients.  And other nations, like the UK, who created the flawed Oxford definition used in the PACE Trial, have done the same.

Our community needs NIH to step up and officially state that the Reeves' criteria and questionnaires will not be used in the NIH Intramural Study for ME/CFS; resolve the outstanding problems with the study design and protocol; and establish a transparent, 2-way communication and participation process with all ME experts.