Advocacy Lessons Learned from Martin Luther King, Jr. as We Honor Him 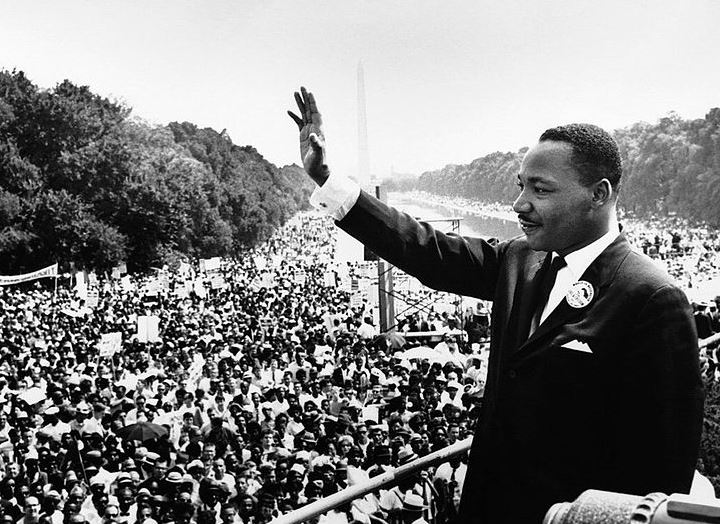 He could have tried to teach them that they were wrong, but he never did that because he knew it would be fruitless. Imagine him sitting there with grand wizards in their white robes, masks, and caps. It would have been a pointless effort. In fact, if it helped anyone it would have accommodated the KKK by giving the wrong impression that they are a reasonable group as opposed to the hateful criminals they really are. Instead, he brought the fight to the media through protests and approached lawmakers in Washington D.C. Martin Luther King Jr. knew that the best way to affect a change and stop their ongoing crimes was through the education of the public and the assistance of lawmakers who uphold our laws.

Hatred is an evil motive, but not the only one. The love of money above all else is a cause capable of creating great evil in the world. Racism and the love of money can both inflict massive pain, suffering, and death on the masses.

It is ironic that another group perpetrating evil also wear white robes, masks, and caps. I am referring to corrupt medical researchers. The powerful researchers love money above all else. Think of the Centers for Disease Control [CDC], the National Academy of Medicine, formerly called the Institute of Medicine [IOM],  Infectious Diseases Society of America [IDSA], and American Lyme Disease Foundation [ALDF]. The USA, Canadian, UK, and Australian medical authorities are all corrupt because:

Lies are necessary to maximize profit and minimize fault, while they are keeping us sick.

The public would be outraged if they knew the extent of the deception perpetrated by medical agencies. Modern medicine is loaded with skilled manipulators who have convinced the public that they use good science. We cannot correct system-wide corruption from within. Many have tried for decades without success. We need to go over their heads. We must make them do the right thing through educating the public about their corruption and crimes and by utilizing lawmakers and the law to succeed.

Just stating what we need is not good enough. The public must know that they are criminals and not merely mistaken scientists. The current dominant advocacy strategies portray them as mistaken scientists. That strategy won't change anything. Their work is more than flawed. It is fraud. Just two examples of fraud are:

Just as MLK wouldn't try to work with the KKK, it is useless for us to try and work with the CDC, IOM, FDA, IDSA, ALDF and the others. They are lying to keep us sick for monetary gain. One cannot convince; a bank robber to stop stealing by telling him it is wrong, telling a racist it is wrong to hate, or telling a terrorist it is wrong to kill. Evildoers and lawbreakers don't care. We must speak to the public to educate them via protests with like-minded people who can spread the truth through all forms of media and use the law to put an end to their crimes.

*Note: MEadvocacy.org is a project of May12.org, a 501(c)(3) not-for-profit corporation whose mission is to raise global awareness and education for complex immunological and neurological diseases, including Myalgic Encephalomyelitis (ME). As such, donations from USA citizens are tax-deductible as allowed by law.