3 Ways to Help Karina Hansen - ME Hostage in Denmark 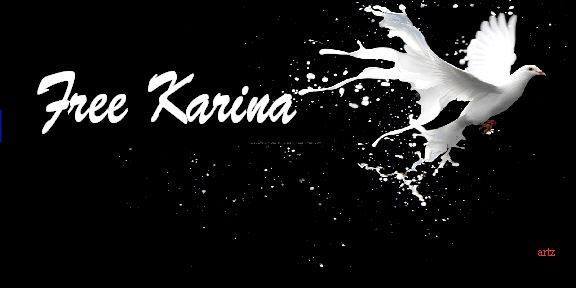 Severe ME sufferer Karina Hansen of Denmark, at the age of 24, was forcibly removed from her home on Feb. 12, 2013 and placed in a psychiatric facility.

Karina was officially diagnosed with ME in 2008 after becoming ill with mononucleosis. This was then followed by several infections - a pattern of this illness many of us with ME recognize. 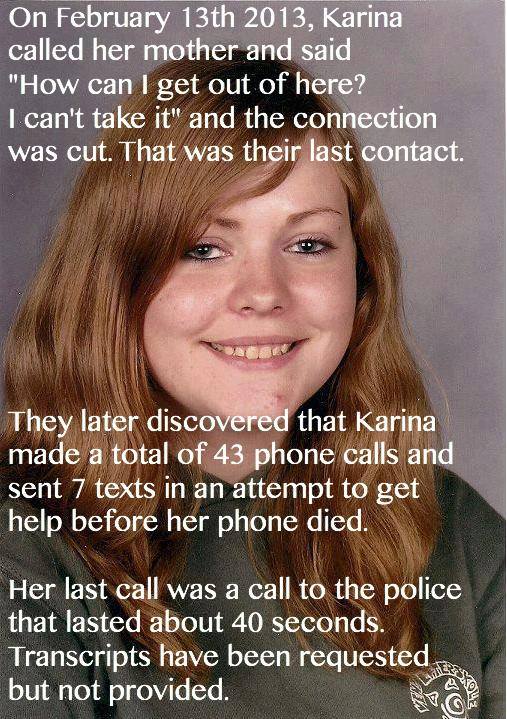 She was initially held at Hammel Neurocenter despite pleas to have her return home to her family.  The family has been barred from contact.  In Sept 2014 she was moved to Tagdaekkervej another facility near the Hammel Neurocenter.  Even after this move, she has not been allowed to meet with family.

Her family and the ME community have tried various routes to resolve this situation, including pursuing legal action in regard to her care and guardianship.  In May 2013 an Avaaz petition was circulated asking for “Justice for Karina” as well as a Change.org petition titled “We ask you to allow Karina Hansen to have the right to a second opinion from a leading ME expert Dr Nigel Speight.”. Both of these petitions are now closed.

Then in May 2014, The Coalition for Diagnostic Rights sent a letter to Denmark’s Minister of Health: (http://www.diagnosticrights.org/the-coalitions-letter-on-behalf-of-karina-hansen-text-copy/).

Thus far these actions have been to no avail.

We cannot stand by idly while one of us is so grossly abused.  The fact that this atrocity can be happening in 2015 is unconscionable. Please take the actions below and spread this information widely.  The world needs to know about this assault on human rights.

What Can You Do To Help?

Because of the situation and Karina’s severe ill health it has been suggested that the envelopes are decorated with cheerful birthday stickers so Karina can tell the envelope contains a birthday card.

For those homebound but with computer access, there are websites where a greeting card can be purchased, personalized, and will mail in a nicely addressed stamped envelope. Starting price including local postage is around $3.59, extra for international shipping to Denmark. One example is http://www.cardstore.com/shop/birthday/cards.

“Karina suffers with severe Myalgic Encephalomyelitis meaning muscle pain with inflammation of the brain and spinal cord. ME is a neurological disease as noted with the World Health Organization (WHO) G93.3. Every country who belongs to the United Nations must abide by the WHO description of what is a physical disease as well as the United Nations Human Rights. Denmark is holding Karina against her will and forcing her to take part in treatment which can kill her. Denmark believes that ME is the same as Insanity which is not how ME is described in WHO G93.3. Denmark is a member of the European Union, United Nations, Human Rights and WHO.”